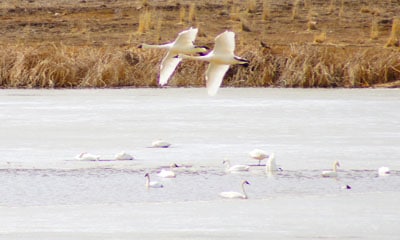 Park in the small gravel pull-out on US 91 which provides a good view. View the tundra Swan during their Spring (March) and Fall (November) migration. Sora, Virginia Rail, and Marsh Wren nest in the wetland. Find species and driving directions on the website below. 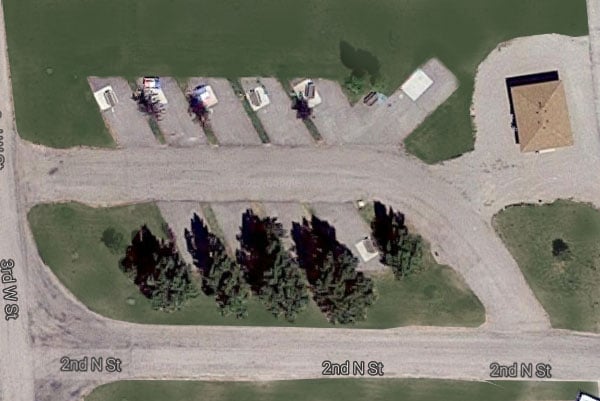 This cabin, one of the first built on the Nine Mile Creek in Marsh Valley, was erected by William Jason and Cyrus Coffin before 1866. Later it was purchased by Abigail Coffin, who with her sons, Nathan, Cyrus, and William were among the first settlers. They used the cabin for the first school and store. 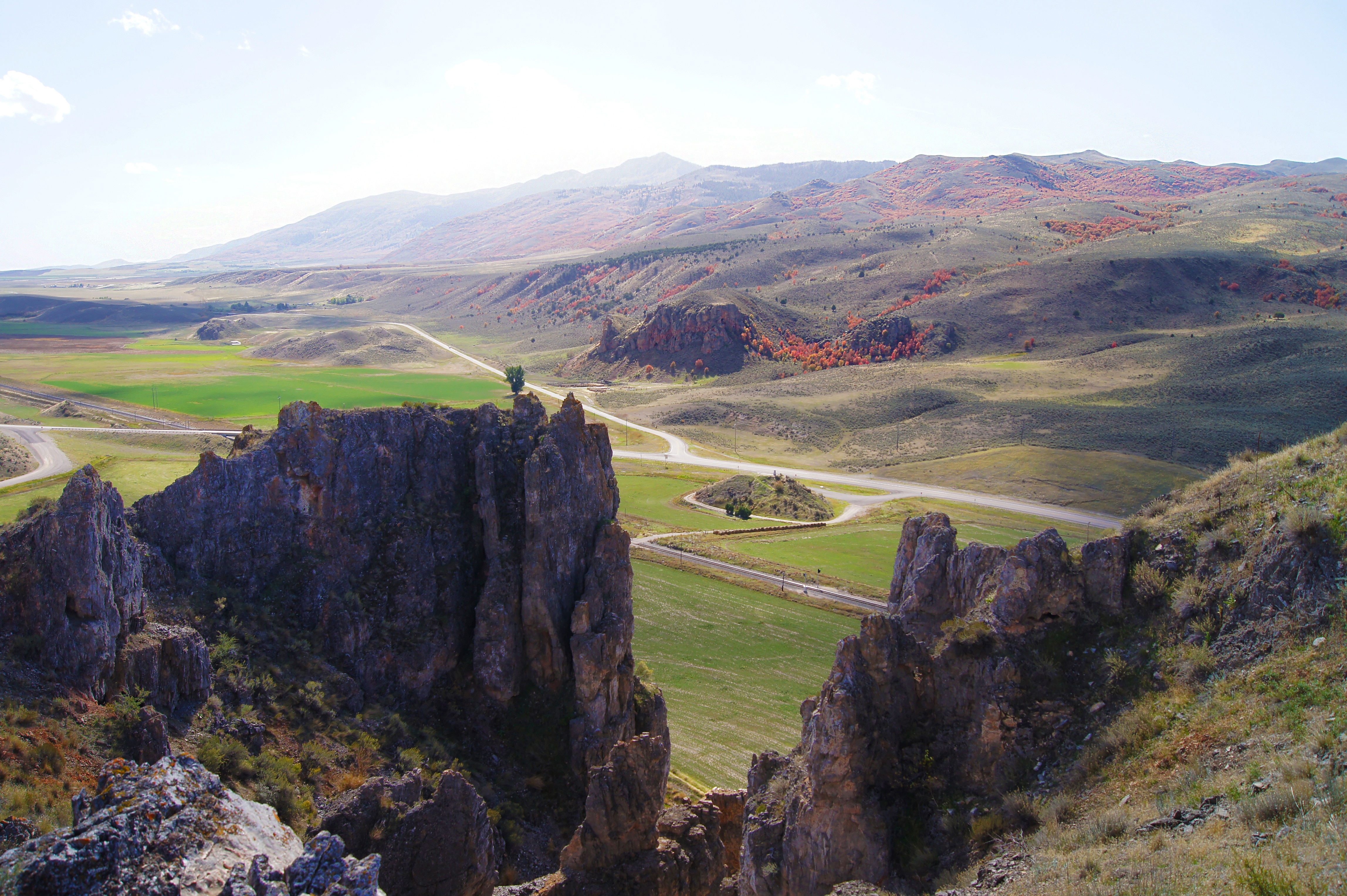 Red Rock Pass was cut through a sill of resistant Paleozoic shale, limestone, and dolomite, and forms a narrow gap two miles long. At one time the pass was at the shoreline of Pleistocene Lake Bonneville, 300 feet higher. Lava flows in the vicinity of Pocatello diverted the Bear River through Lake Thatcher into Lake Bonneville. 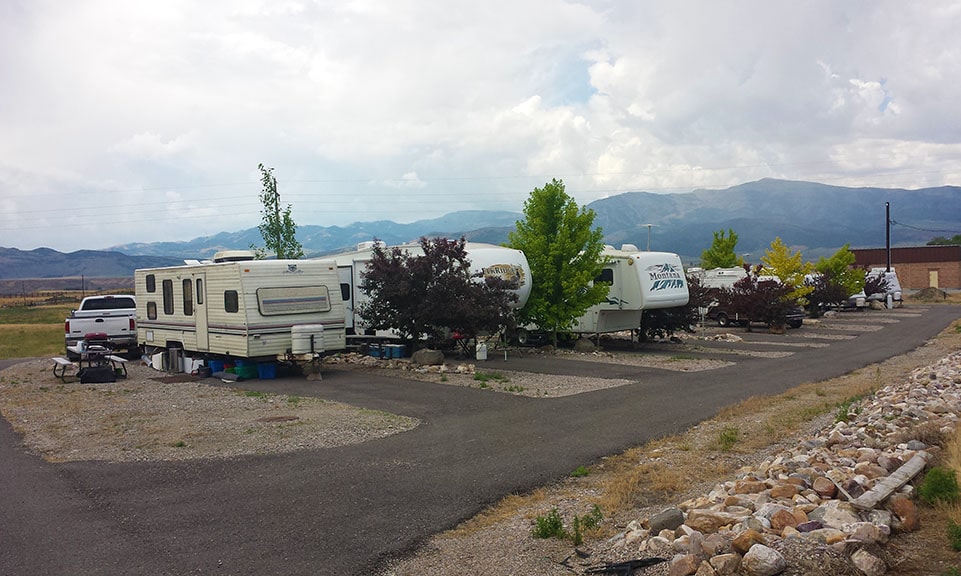 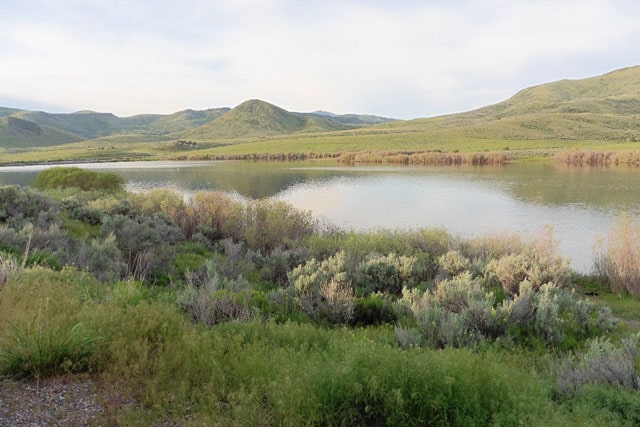 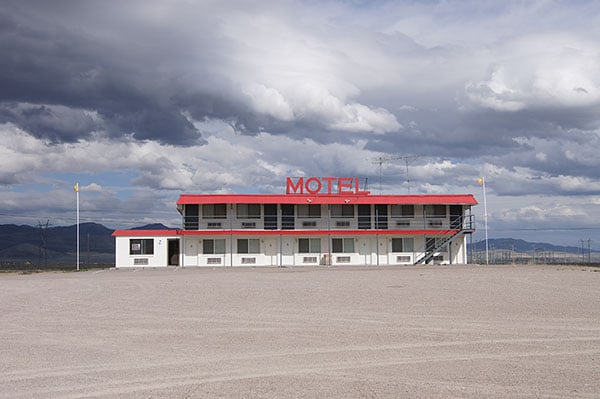 Motel located between Pocatello, Idaho and Salt Lake City, Utah on I-15. We have very reasonable rates. Rooms will have a queen or double bed. Upstairs rooms allow smoking and pets.  Campground has electrical (50 & 30 amp), water & sewer hookups. 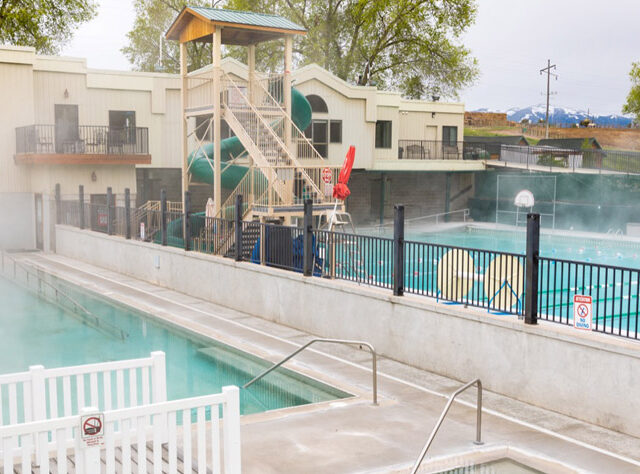 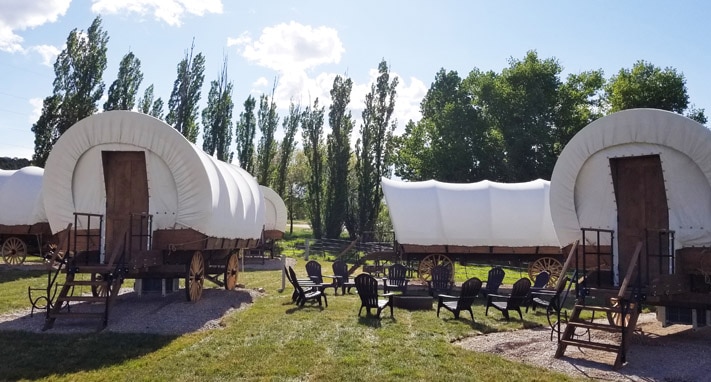 Many cabins, vacation rentals and yurts to rent. The campground has water and power hook ups, group areas, basic sites, tenting areas, tepees and a Cowboy Hangout. Our picnic areas consist of seven day pavilions for picnic use. 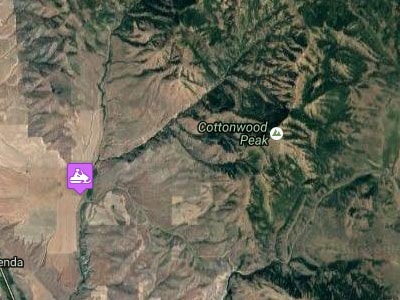